Greg writes frequently on the weblog, PLOS Neuroanthropology. For more information on his blog writing, see this page. He has also appeared in number of other media projects.

ABC Catalyst: Greg’s research on human echolocation among the blind was featured on an episode of the ABC’s weekly science program, Catalyst, in 2016. The episode can be found on YouTube: https://www.youtube.com/watch?v=AofvXF6UQvc 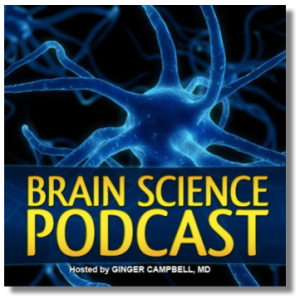 Brain Sciences Podcast: Greg and Daniel Lende did a long interview with Dr. Ginger Campbell on episode 97 of the Brain Science Podcast about their book, The Encultured Brain: An Introduction to Neuroanthropology.

Helen Carter writes about 3D printing, including a mention of the project that we’re doing with 3D printing of replica bones. This 3D printing project was also part of a symposium on 3D printing in museums presented by Michael Rampe of Macquarie University.

Rosemary Joyce, Professor of Anthropology at the University of California Berkeley, wrote a long blog post on public debates about anthropology: Anthropology: Engaged social science in a changing world. She cited discussions at PLOS Neuroanthropology by Greg and Daniel extensively. She also discussed these debates on Psychology Today’s website: What Makes Us Human.

Story by Jill Rowbotham (The Australian).

A Brazilian dance of life, By Judy Bradford.

A story about Greg Downey’s research from University of Notre Dame’s Lumen magazine (2005).